Jeffrey Epstein’s Last-Minute Will: Impact on Victims Looking to Collect From the Estate

October 1, 2019 by admin Estate Planning, Trusts, Will
Home | Estate Planning | Jeffrey Epstein’s Last-Minute Will: Impact on Victims Looking to Collect From the Estate 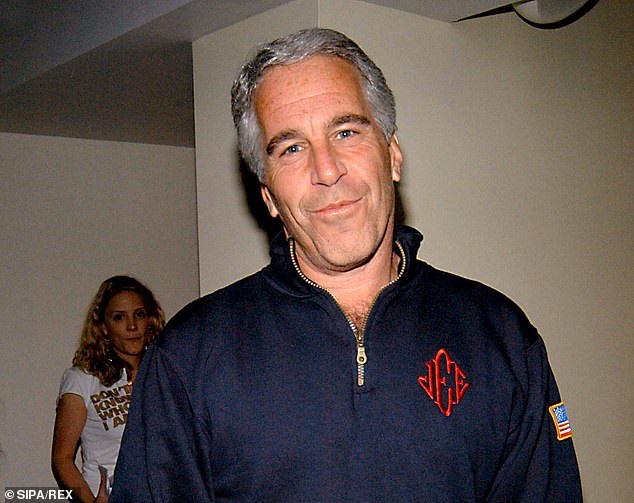 Jeffrey Epstein’s Last-Minute Will: Impact on Victims Looking to Collect From the Estate

Unless you have not had to access to social media, a newspaper, or television in recent weeks, it is likely you have heard the name, Jeffrey Epstein. Epstein is now widely known for his alleged sexual assault of underage girls spanning a number of years. Allegations include assaulting girls in New York, Florida, and other locations, and more recently, he was charged with one count of sex trafficking of a minor and one count of conspiracy to commit sex trafficking. He pled not guilty to these crimes and was being held in jail in New York.

Two days before committing suicide in his jail cell, Epstein signed a will. Victims who allege assault by Epstein have filed a lawsuit against his estate. In his will, Epstein left his estate to a private trust. It is estimated that his estate is worth more than $577 million. The victims of Epstein suing the estate might have a difficult time making a claim on his assets now that they have been left to a private trust.

The use of a private trust in an individual’s estate is not new. Using a trust is often a strategic move based on the needs and wants of the individual preparing the estate documents. Accusers who filed a civil suit against Epstein’s estate face a tough legal battle for monetary damages. The criminal suit against Epstein died with him, but his estate is still subject to civil suits. If the criminal case had gone to court and Epstein had been convicted, it would have likely been easier to collect monetary damages in a civil suit. The elimination of the criminal suit does not eliminate the possibility of recovering in a civil suit, however.

One possible scenario for those suing Epstein’s estate is that they will be locked in a legal battle for many years. Epstein’s will was filed in the Virgin Islands. There will be no money leaving the trust until all claims are settled.

While the use of a trust could create some legal roadblocks, there is the possibility that all of Epstein’s assets were not transferred into the trust before his death, especially since it was signed only two days before his death. Additionally, even if all assets were transferred before his death, there is a possibility that the transfer could be deemed fraudulent. This is because Epstein was facing criminal charges when the transfer was made and the courts could rule the transfer of property as fraudulent and therefore the assets would be available to those pursuing damages because they are not a part of the trust.

While your estate plan will likely never be as contested as Jeffrey Epstein’s, it is important to have a solid and legal plan nonetheless. Knowing that your assets will be handled in your preferred way after death provides peace of mind to most people. The estate planning attorneys at the Law Office of Kris Mukherji are here to help you create an estate plan specifically tailored to your needs and wants. Contact us today for a consultation.