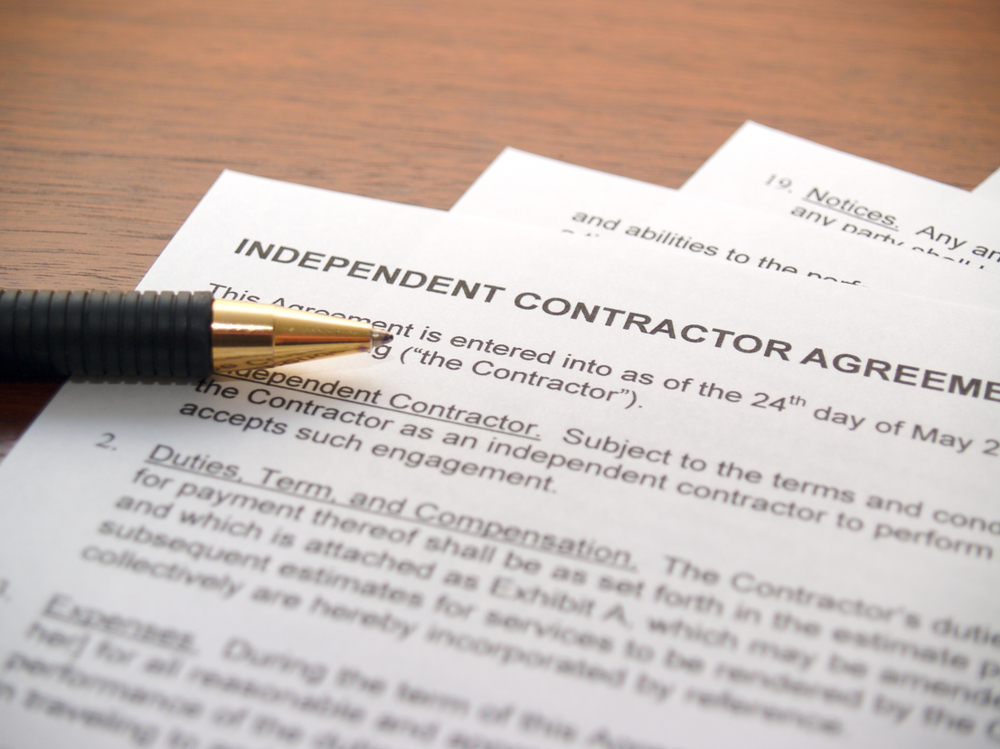 Recently, the California Supreme Court issued an opinion about the classification of individuals as either employers or independent contractors. In Dynamex Operations West, Inc. v. Superior Court of Los Angeles, the court reinterpreted existing case law surrounding whether or not workers should be classified as independent contractors or employers. The court ultimately rejected previous tests that were used to make the worker classification. The decision comes at the end of the California Industrial Welfare Commission (IWC) adopting wage orders that are more friendly to a worker who is an employee. The court developed a new three-step test to make worker classifications that will be discussed below.

Dynamex is a same-day courier service that provides businesses, and members of the public, same-day delivery and pickup service. Since 2004, Dynamex has classified their workers as independent contractors to save on costs. In 2005, an independent contractor of Dynamex filed suit for himself and other similarly situated workers that the classification of independent contractor was in violation of an IWC wage order number 9. Various litigation, rulings, appeals, and lower court tests set forth have led to the California Supreme Court ruling on this issue.

The previous tests established by the courts included the instructions that if an employer is in control of the hours, wages or working conditions or creates a common law employment relationship, the worker is an employee. Additionally, “employ” includes the definition of “to suffer or permit to work.” In examining the previous case law and litigation, the court stated that the suffering or permitting to work definition cannot be taken literally. Instead, the court outlined the ABC test. An employee will be considered an employee for wage purposes when he or she has been “suffered or permitted to work” unless it can be proven:

The hiring entity must prove all three of these elements to establish that a worker is an independent contractor, not an employee.

What Does This Mean?

If you have questions regarding the California Supreme Court ruling and how it may affect your business, seek advice from legal counsel. The knowledgeable business attorney at the Law Office of Kris Mukherji is here to help you understand this ruling and any potential ramifications it has on the operation of your business. Contact us today to find out more.