Why parents and elderly NEED a living trust 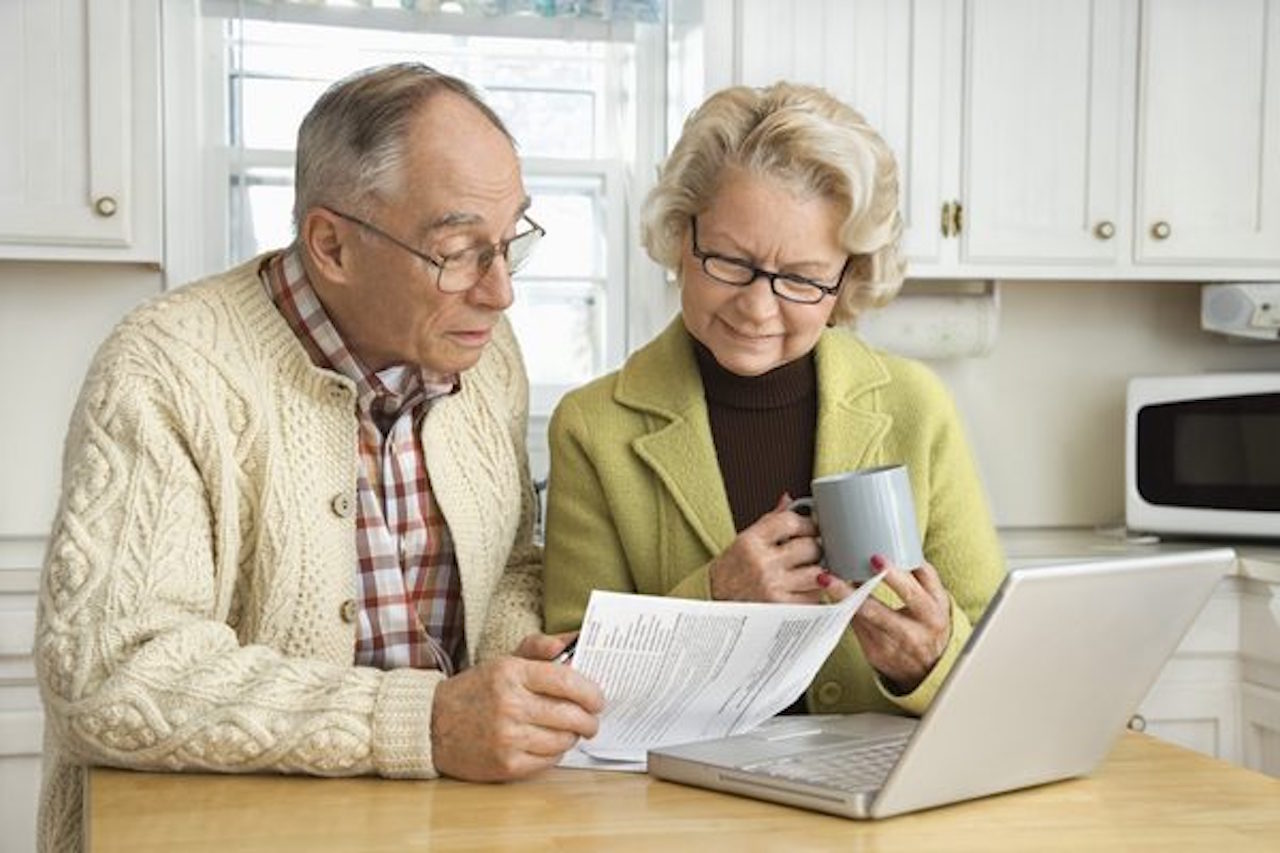 Why parents and elderly NEED a living trust

The other day I was speaking with some of my friends and realized that many of them were unaware if their parents had a living trust. Having a conversation with a parent regarding a living trust is definitely not the easiest conversation that you will have. Essentially you are asking your parents if they have planned for later years of their lives and even the end of their lives. Its a difficult conversation, but one that must be had. A conversation regarding a living trust in not necessarily about how an individuals assets will be split, but rather what steps they have taken to ensure that their interests will be protected in a situation where there are deemed incapacitated of disabled.

I recently read an article in which an individual was talking about his experience with an elderly woman who had been deemed incapacitated by the courts but then made a full recover. Although she had recovered, she was still not allowed to take control of her assets and was placed on a weekly budget of a $175. Although her story is a very sad one, it teaches valuable lesson about the importance of a living trust to protect the interest of the elderly. Below is the story:

———————————–
Expect the Unexpected
Several years ago, a woman I’ll call Mrs. Banks made an appointment with me to prepare a revocable living trust for her $250,000 estate. She wanted to leave it to her family without going through the hassles of probate. The trust was prepared but before she could come in to sign it, she was involved in a car accident. This placed her in the hospital for several months–physically incapacitated and mentally unable to handle her own affairs.

Courts Assign Social Worker As Guardian
Mrs. Banks’ neighbor, Mr. Nosey, was a close friend. Before the accident, he’d been helping her with investments and tax planning. He was legitimately concerned that she wasn’t able to pay her bills over this extended period of time. Mr. Nosey and his attorney friend decided they should ask the court to appoint a conservator to pay Mrs. Banks’ bills and take care of her other needs.

Mr. Nosey and his attorney friend filed a request with the court to name a conservator. The process is similar to a probate process and is, therefore, often referred to as a living probate. An attorney must file a Petition for Appointment of Conservator, give notices to creditors, compile an inventory and accounting, and so on.

Since Mr. Nosey had previously been helping Mrs. Banks with her estate (paying the taxes, etc.), he was well versed on the condition of her property and could compile a fairly complete picture of her assets. And when Mr. Nosey and his attorney applied to the court for help, the court responded. The judge appointed a social worker to be the guardian for Mrs. Banks, to visit her at the hospital, and to make sure her physical needs were being met. The court also ordered that a bank be appointed as the trustee of Mrs. Banks’ property.

All Property Controlled By Bank Trustee
The judge required that the bank would have its attorneys draw up a trust agreement for Mrs. Banks. Then the court, with the help of the bank’s attorneys, would transfer all of Mrs. Banks’ property over to this court-approved trust. The bank would then begin to pay her bills.

Happily, after some time, Mrs. Banks began to recover and was eventually able to return home. But what was her state of affairs? Not as she had left them. Her Cadillac had been sold. Her furs were placed in storage somewhere. She wasn’t able to account for all her jewelry and other items. She was allowed a meager weekly living allowance of $175. Poor Mrs. Banks. This was an unsatisfactory situation.

Attempting To Regain Control Made Difficult
In frustration, she came to me for advice to regain control over her own property. The first time I’d heard of her deplorable situation was at this meeting. Mrs. Banks brought with her the court documents to show what had happened. I explained that she needed to have the court-approved trust “set aside” or overturned. To do this, she needed to see the doctor who declared her incapacitated and have him verify that she had recovered.

Mrs. Banks did so. She made an appointment with the doctor, who examined her and asked her to respond to questions on a series of tests. Because these tests were critically important to her personal freedom, the poor woman was under severe pressure and became flustered. She had a difficult time with one test: an exercise in counting backward. The doctor asked her questions about specific dates, events, persons, and places in her life to which he knew the answers. Tragically, Mrs. Banks couldn’t recall everything and was unable to offer complete answers. The doctor was reluctant to sign a letter stating she had fully recovered.

At the court hearing regarding her conservatorship, Mrs. Banks felt much more like herself. When the judge interviewed her on the witness stand, she responded normally. But because the doctor hadn’t signed the letter stating she had fully recovered, the judge was reluctant to set aside that court-approved trust and return her own property to Mrs. Banks. The judge did increase her living allowance, but the court-appointed bank continued to serve as trustee of her trust and control her assets.

Loss of Control Heartbreaking
About 18 months later, I learned of Mrs. Banks’ death. I believe that a broken spirit and a broken hear–brought about by loss of control over her own property–seriously contributed to her demise. It was doubly sad to realize that if she had been able to sign the revocable living trust I had prepared for her, Mrs. Banks’ daughter could have taken over the management of her mother’s property. When Mrs. Banks had recovered sufficiently, the daughter could have turned the property back to her mother’s charge.

The family could have handled the whole disturbing affair easily, without the costly and extensive courtroom procedure. And who knows? Mrs. Banks might still be alive today. This dramatic story reveals how powerful and valuable a trust can be–not just when someone dies but also if someone becomes incapacitated.
——————————————–
You may be asking yourself how a living trust can prevent this situation from happening to your loved ones. When you create a living trust, you eliminate the need for a conservatorship. In your living trust documents, you specify that you will be the trustee until your death, or until you are disabled or incapacitated. Furthermore you also state that in the event of incapacity, an individual whom you name in the trust (son, daughter, someone you trust) will act as your successor trustee (someone who takes over as trustee after you). Therefore this successor trustee will automatically take over the trust without having to deal with the courts. This is important because then the successor trustee can take care of your estate and disperse the assets based on what you originally wanted.