What you should know before transferring property to your children

April 17, 2015 by admin Blog
Home | Blog | What you should know before transferring property to your children 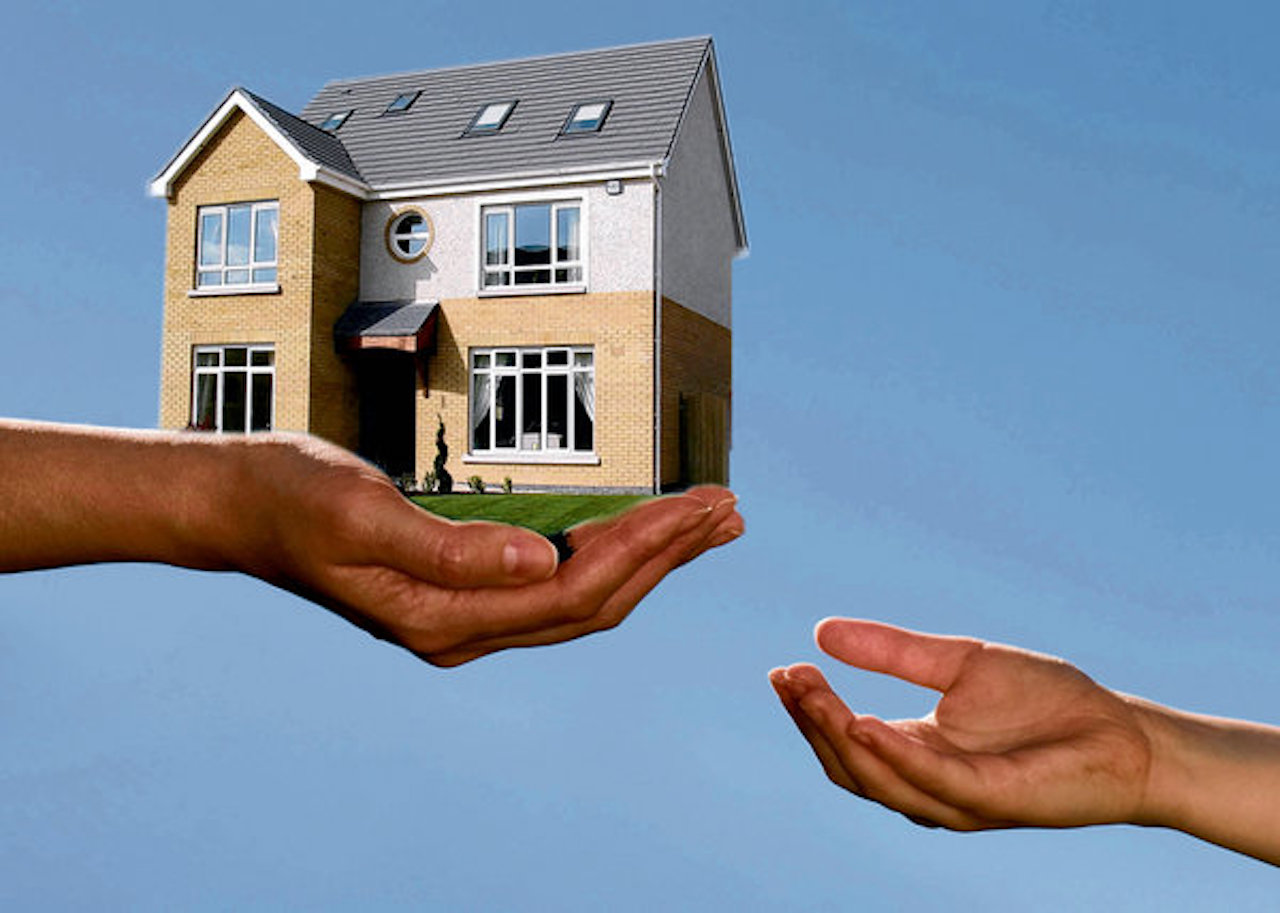 What you should know before transferring property to your children

What is a Step Up in Basis? and Why should I consider transferring property via a Trust?

I recently had a client contact me regarding a house that her father had given to her before he passed away. The father was ill and wanted to make sure his daughter received the property. He decided to create a deed and transfer the property via deed. The issue with this type of transfer is the likelihood of capital gains taxes once the daughter sells the property. The father bought the property in the 1970’s for $40,000. The house was now valued at $640.000 and had no mortgage on it. Since the father transferred the property before his death, it is assumed the daughter acquired the property at the “original basis” (original tax basis) of $40,000. When the daughter sells the property, she will owe capital gains taxes on the difference between what her father bought the property for in 1970’s and what she sells it for today. If she sells the property for $640,000, she will be taxed on her gain of $600,000 ($640,000 – $40,000). [Note: There is certain exclusions that might apply in a situation such as this, however that is something your accountant can better advise you on].

Speak to a qualified Estate Planning attorney or Tax Specialist to advise you on your individual scenario.